Penalty zei:
Robert Lewandowksi is going to Barcelona, according to BILD. He broke off negotiations with Bayern this week, BILD reported and will be confirmed on Saturday by technical director Hasan Salihamidzic. Lewandowski will not renew his contract, which expires in mid-2023, and is preparing for a transfer to Barcelona. According to Sport1, Pini Zahavi, the agent of the veteran, has already reached an oral agreement with Barcelona. Bayern Munich are reportedly willing to part with Lewandowksi for €35 million.
Klik om te vergroten...

Will be interesting to see if he can replicate in La Liga what he did in Germany. Great striker though. 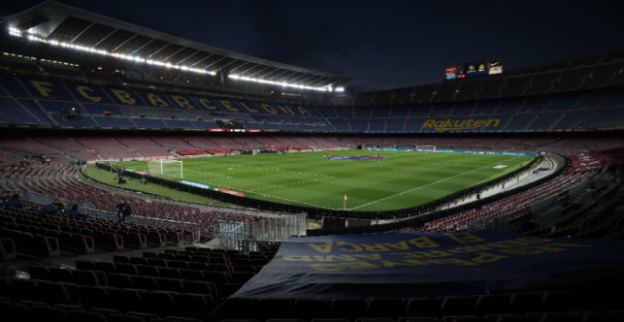