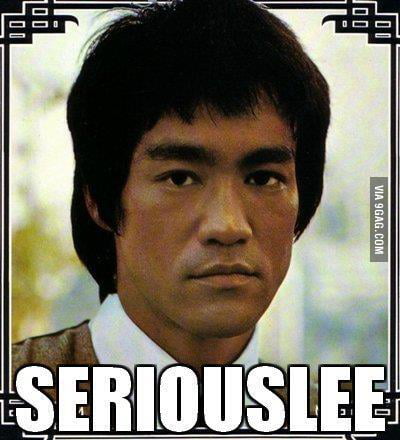 Hello, i'm from Israel, just browsed here randomly to see what you guys think about the possible Zahavi transfer so thought I might as well say a few things about what I read.

1. Saturday is indeed a holy day for us and people are not supposed to work, but actually this only applies to religious people. Football in Israel's top league is actually played on Saturdays so all Israeli professional footballers don't really care about playing on Saturdays, Zahavi included.

2. Zahavi is indeed 33 but weirdly just hit his prime last year and he seems to be close to his best at the moment.

3. His unsuccessful spell at Palermo happened when he was really far from his prime, wasn't even a striker back than, and was injured, so I wouldn't worry too much about it.

4. Stamina is not an issue at all, he rarely gets substituted.

If you have any other questions feel free to ask me